The other night I watched a movie about lateterm abortion. It was a documentary called “After Tiller” that followed four doctors who were colleagues of Dr. George Tiller the abortion provider that was murdered by an anti-abortion activist in May 2009. These four doctors perform abortions at 25 weeks and later.

The procedure is controversial because a baby might be considered “viable”, or able to survive outside of the uterus, after about 27 weeks. But viable is a word with a lot of room for interpretation.

The movie showed the women, often with their baby’s father, seeking this procedure because their baby had horrific fetal anomalies discovered through testing. I remember from when I was pregnant that bone-deep fear during scans if the technician hesitated a moment too long.

These women were living that nightmare fear.

They were grieving and distraught and very relieved there was a clinic and a doctor that could help them. Everyone who knows me knows that I am not just Pro-Choice, I’m Pro-Abortion. This movie reinforced those beliefs and made me notice where and when my judgement kicked in. When I thought a woman was making a bad choice, or a doctor should have been more authoritative, or what I would have done.

That’s what the question always comes down to when we cut through the rhetoric. What would I do in that situation? My answer won’t be the same as yours. My decision today may be different than what my decision would have been 10 years ago.

And why exactly should my decision about my life and my baby have any impact on your decision? I will never understand that bit.

The thing that really struck me about what I saw going on in those clinics was the mercy and compassion offered to these women in profound need. A stark contrast to the judgement and ugliness they passed through on the sidewalks outside the clinic.

And when they do want an abortion, for whatever reason or no reason at all, having a kind, compassionate doctor trust that they can make their own decision is a mercy.

See “After Tiller” if you can. 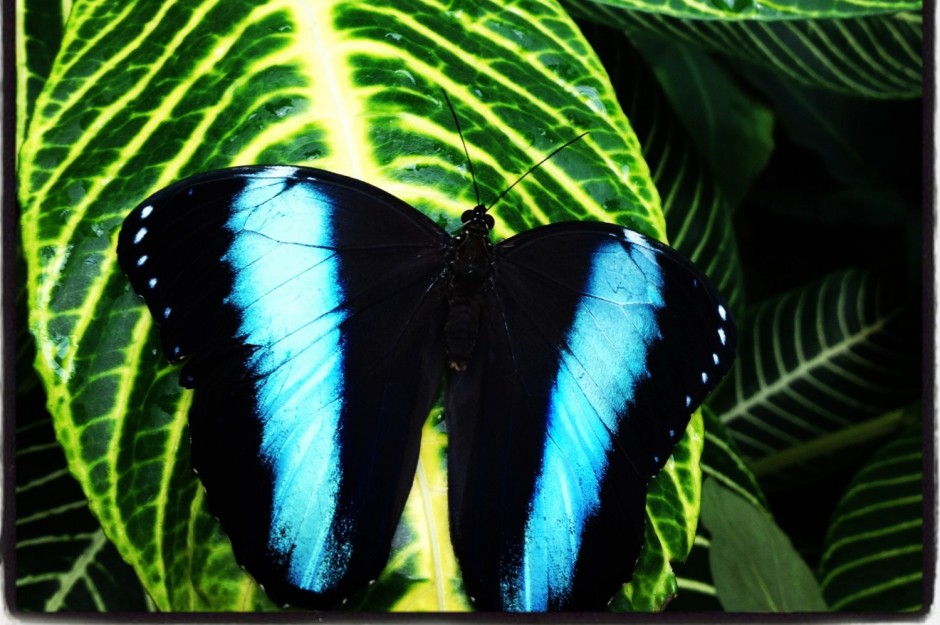