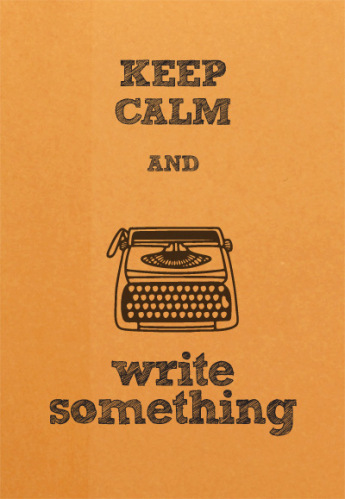 I have been thinking a lot lately about the lenses we use in daily life. The perspectives we put on and take off like glasses only needed for reading. As I think about this I get tangled in the idea that many people don’t actually switch their perspectives at all, they just add filters.

When I worked in theatre in a previous life, budgets were close to the bone so buying new Gobos to create lighting effects was a big deal. And it always made such a difference. A Gobo is literally a “go between” as in “goes between” the lighting instrument lens and the light. Theatrical lighting, when its not over the top Andrew Lloyd Weber or Disney, is under appreciated as an art form. Filters and colors can paint a picture, direct your focus and set the emotional mood.

So the Gobos we reach for about politics, relationships and even our selves invariably do the same: paint the picture of political actions as posturing or outspoken, direct us to look at the lone “B” in a string of “A” grades, and dictate if we can see the shiny bits in an otherwise dull day.

One gobo that folks sometimes forget about because it often seems part of the lens itself, is fear. I write often about fear because a lot of my writing is about growth, exploration and politics, but that’s not whats niggling right now.

I am mulling about pretentiousness. The poseur, the hipster, the names change depending on the generation, but those folks who are about the appearances rather than the substance are always around. Once upon a time being called a poseur in the local punk scene was grounds for a brawl. I was never accused probably because I didn’t conform to the punk sensibility in expected ways. Or maybe they just never said it to my face, who knows.

Now the pretentiousness shows up on FaceBook and Instagram and other modern outlets, though it tends to stick to cultural topics like books, music, art and travel, mostly I think, because being pretentious about politics, science or religion would take too much work. Often written as explaini-brags, the hipsters posturing about their activities, worldliness and sophisticated tastes amuse and dismay me. I have no real basis of knowledge that the person does not, in fact, adore Jazz barry sax and Edith Piaf, except that sneaking feeling and a ping on the bullshit meter. Truly, people may unironically adore 60’s house dresses, ratty cardigans and eurotrash glasses, but as someone who was shabby before it was chic, the thrift store fashions on trust fund babies always = hipster bullshit to me.

Just when I think I am being ungenerous about someones life choices, because, hey I like retro housewares and obscure indie movies as much as the next person, some local hipster will do something so ostentatiously affected that it makes me laugh out loud. Exaggerating their own importance and begging for attention and admiration so outrageously that it doesn’t even activate my usual self-flagellating introspection for the same offense.

My worry about self-promotion, over stating my skills & experience and appearing braggy is the gobo I struggle to remove, when these folks just cant get enough of themselves. We all struggle with our filters I guess. The hipster filter being “external approval of my fashion, cultural and literary choices”. Too much effort when I have a garden to put in and laundry to fold.

During my mulling – which also included research into Bronies for a future post – I came across this article that explains the following:

“people who ostensibly fit the hipster stereotype profusely deny being one: hipster mythology devalues their tastes and interests and thus they have to socially distinguish themselves from this cultural category and defend their tastes from devaluation. To succeed in denying being a hipster, while looking, acting, and consuming like one, these individuals demythologize their existing consumption practices by engaging in rhetoric and practices that symbolically differentiate their actions from the hipster stigma.”