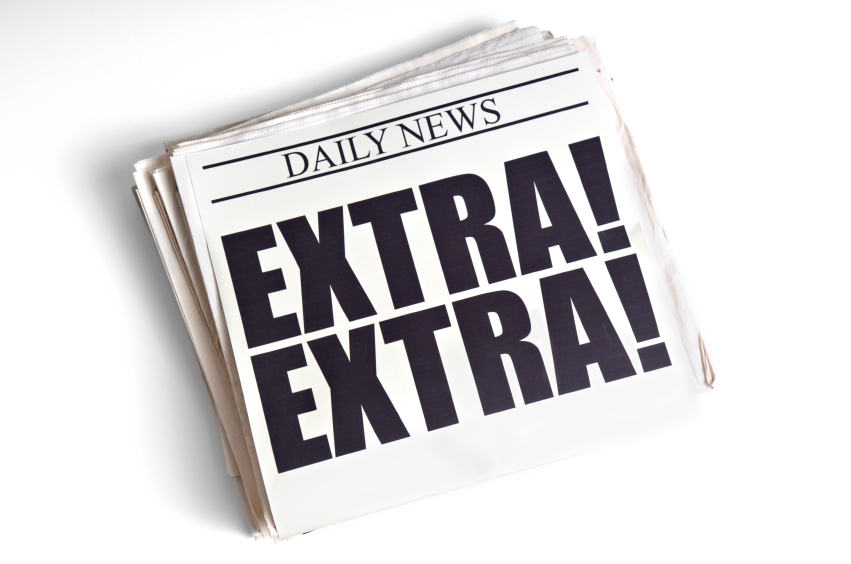 Everything that could be said about the presidential debate on Wednesday appeared to have been said by 9 am Thursday. God bless the Internet, Twitter and instant fact-checker blogs. I think we read most of it before we even went to sleep. What did we do four years ago? I can’t even remember. My daughter remembers the debate watch party we had in 2008, but not much about the debate. I wonder if she will remember this one.

The thing I will remember is the unabashed, repetitive lying and distortion.

We may never go back to truth telling in this country again. Or maybe we will get to the place where we require Fair Witnesses, white robes and all. Come to think of it I may need to re-read Heinlein as I no longer Grok how lies are told and become conspiracy theories, are reported as news and then endlessly commented upon.

I don’t know who is being persuaded by what at this point. The psychology behind it predicts more of the same. Democrats had better be running everything flat out as if we are about to lose tomorrow. Its the only way to win.